While India still has a long way to go before the stigma related to mental health issues can be labeled a thing of the past, in recent times the mental health awareness movement has been gaining traction. Many individuals have taken to the internet to open up about their mental health struggles, and so have some famous Indian personalities. It is safe to say that.

In addition to dispelling myths and misinformation about mental illnesses, sharing personal accounts of such struggles, whether in conversations or on social media, makes for a great tool for tackling stigma. When it comes to spreading awareness, as helpful as it is to share personal experiences of mental health struggles, it is also important to acknowledge the courage it takes to open up about such a deeply personal adversity.

Needless to say, celebrities have quite an influence on the masses. This is why, when Indian celebrities address the stigma surrounding mental illnesses or share their own experiences, it helps amplify today’s mental health revolution. The unfortunate demise of Sushant Singh Rajput, who was suffering from Bipolar Disorder, has served as a catalyst in encouraging more conversations about mental health across platforms.

Here are some Indian celebrities who have struggled with mental health issues:

Ileana D’Cruz: In her interview with MissMalini, the Bollywood actress  opened up about her struggle with Body Dysmorphic Disorder, anxiety, and depression. Recalling her experience she says, “I used to sit in the corner, and cry for hours. “I think it’s important for everybody to get themselves checked – mental health is something that’s very important. Anxiety has been a big problem for me, but I think my biggest struggle has been depression“ 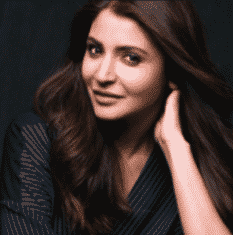 Anushka Sharma: The actress took to Twitter to share her experience and de-stigmatize mental health struggles. She posted on Twitter: “I have anxiety. And I’m treating my anxiety. I’m on medication for my anxiety. Why am I saying this? Because it’s a completely normal thing. It’s a biological problem. In my family, there have been cases of depression. More and more people should talk openly about it. There is nothing shameful about it or something to hide.” 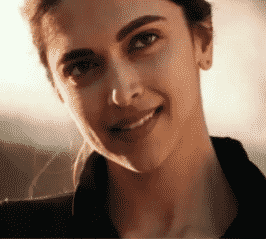 Deepika Padukone: After experiencing depression during a seeming “professional high”, the actress has been vocal about her own battle with the mental illness and has since geared efforts towards supporting others who suffer similarly by establishing The Live, Love, Laugh Foundation. Aimed at reducing stigma and spreading awareness, it also serves as a platform to connect to mental health professionals. 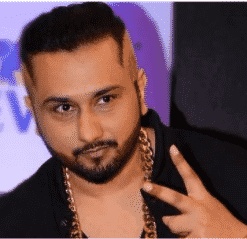 Honey Singh: After his sudden disappearance from the limelight, the singer revealed his struggle with Bipolar Disorder and Alcohol addiction in an interview. While sharing his own experience with the mental illness, he said “The truth is I was suffering from bipolar disorder. It went on for 18 months, during which I changed four doctors, the medication wasn’t working on me and crazy things were happening. After the sun went down, I was scared of my own family. I wasn’t behaving like myself. I was a sick person. I wasn’t in my own control. But now it is all behind me and I’ve come out of it.” 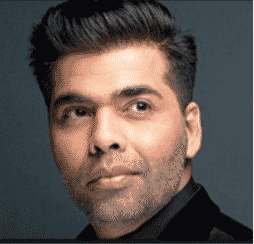 Karan Johar: The popular filmmaker, in an interview, opened up about his battle with depression. “There was a phase in my life when I was really depressed. When I went through that phase, I thought I am getting a cardiac arrest. I felt it in the middle of a meeting two and half years ago, after which I left the meeting in between saying I have something urgent to do and rushed to the doctor. He then said I am having an anxiety attack. I went to a psychologist post that.”. He also said, “Those sessions (medication) made a big difference to me. During those sessions, we touched on many things of my life.